Most people closely associate medicine and science, but how many of us think of science and psychotherapy as being related? Maybe we don’t, but we should.

It’s true that psychotherapy has little to do with scientific tools like Petri dishes and test tubes.  But the process of determining which types of psychotherapy are most helpful for specific problems is a scientific one. For decades, major universities and other research institutions have investigated whether some approaches to psychotherapy are more effective than END_OF_DOCUMENT_TOKEN_TO_BE_REPLACED

For people suffering from OCD, it can be hard to find help. Being an informed consumer can make all the difference.

It is common for people who think they might have OCD to say, “I’d better see someone,” and go to see a psychotherapist. So far, so good. However, there are different types of therapy for OCD, and evidence suggests that some work better than others. Many people who seek help for obsessions or compulsions with a psychotherapist find that sometimes, after months or years of therapy, their symptoms are still a problem. There can be many possible reasons END_OF_DOCUMENT_TOKEN_TO_BE_REPLACED

Are you a germophobe? People have phobias of all sorts of things — heights, insects, blood, needles, dogs, you name it. 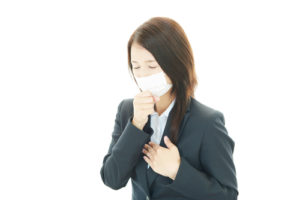 However, people with a fear of germs typically do not have a phobia. Often, this is the contamination subtype of OCD. This will often manifest in tendencies to avoid people, places, or things that are thought to be contaminated. Sometimes the concern is about a specific disease like HIV or hepatitis, or just general “germs.” Other times the contamination can be more vaguely defined. In its extreme forms, this type of OCD can result in END_OF_DOCUMENT_TOKEN_TO_BE_REPLACED

With the recent passage of the federal bailout of the financial industry, a groundbreaking piece of legislation was passed that will significantly affect mental healthcare in the U.S. This bill stipulates that mental health conditions must receive the same insurance coverage as physical health conditions. Thus, treatment for schizophrenia or OCD will not be covered with different annual limits, co-payments, and deductibles than those for, say, arthritis.

This legislation became necessary because health insurance companies in the past 15 years have found it profitable to limit coverage for mental health services, and because existing laws did not prohibit such a practice. Individual states had passed legislation in recent years to prohibit this practice on a statewide basis. Timothy’s law in New York is one example, but other states have END_OF_DOCUMENT_TOKEN_TO_BE_REPLACED

For those of us who were living in New York or Washington on September 11th, 2001, and for those of us who were otherwise affected by the events of that day, each anniversary of that date can bring its own difficult memories. It is not uncommon for those who were affected by 9/11 to experience an increase in certain unpleasant symptoms on anniversaries of 9/11/01. These can include troubling memories, dreams or nightmares, anxiety, avoidance of reminders of 9/11, feeling emotionally “numb,” depression, or increased alertness (sometimes described as feeling overly “on guard”). These are symptoms of posttraumatic anxiety. For some people, these symptoms get worse over time, but for others they improve. For many, drug and alcohol use emerge as a way to cope with the symptoms.

END_OF_DOCUMENT_TOKEN_TO_BE_REPLACED 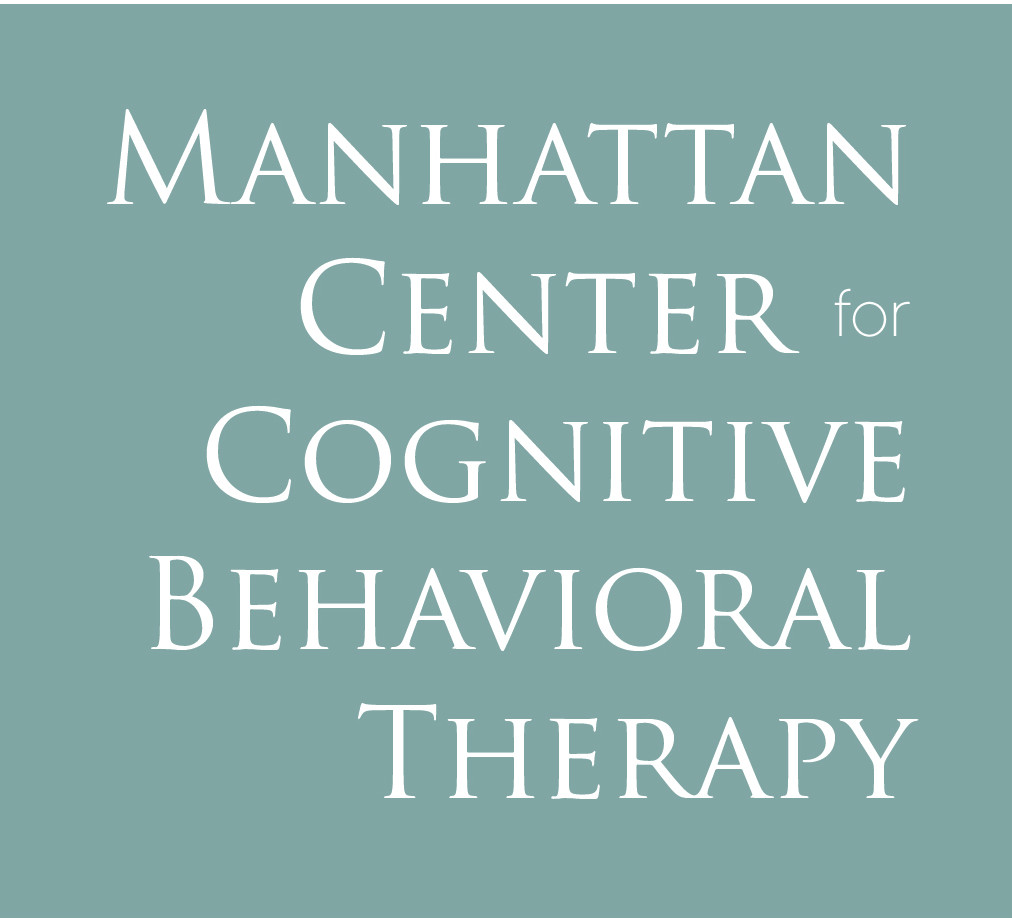